Home / Life in General / Yes, We Observe MLK Day In This House

(this is a repost, but don’t think for a minute I have not forgotten about clutter crime, its just sometimes we have to put really important stuff in our day, like remembering historical events and having family lunches on days off from school.)  We will do a double whammy tomorrow!

It is Monday! And my little guy is at home because in the States it is a holiday dedicated to Martin Luther King a non-violent activist and leader in the Civil Rights Movement. He was assassinated in Memphis, Tennessee in 1968.  We visited the assassination site last year in Memphis and it was a truly moving experience.

The museum was a lively place with many people, strangers and all, talking of what they felt happened on that awful day.  But when you entered the area where Mr. King slept and the balcony where he was shot the quiet was overwhelming.  And even after more than 30 years grown men were weeping as their little ones looked on with sad eyes too young to understand why their daddy could possibly be crying.

I keep several books for my boys in the house on Martin Luther King and the Civil Rights Movement. However, I have raised my boys to not see color, but to see people.  Raising my oldest son in the south made this difficult at times. Unfortunately, after all these years, racism’s ugly head peaks through at the oddest times and it matters not the age or background.

When my oldest was in Kindergarten a little boy asked me , “Why is his skin so dark?“Every one in our class has white skin, just not him.”  The look on Chris’s face nearly broke me in two, when he heard that little boy speak. I was pretty upset.

We are hispanic descent and Chris just happens to have the skin tone of my Grandpa Vega.  I just looked at the little guy baffled and at loss for words. Later that year Chris told me that he thought all people were beautiful no matter what their skin color was.  It made my heart hurt, because at age 5 why did this even have to be mentioned?

All through Chris’s school days until 8th grade he felt like the odd man out in the white neighborhood we lived in and the predominantly white private school he attended.  He never felt like he fit in and I often wonder if it is because the gene pool chose him to carry such a rich, beautiful color of skin.

One nice old lady that I loved dearly at church was chatting with a friend and I walked up just in time to hear her say. You know, its true, ‘black people’ are slower than white people. This sweet lady, member of the church choir and Women’s Guild just as prejudice as the day is long. It broke my heart. And her grandchildren went to the same school as Chris.

And then finally I met the love of my life and moved to California.

And I am going to tell you right now, when we moved to the Los Angeles area Chris finally found a place where he could be himself. He blossomed and is now one of the best men I know. In High School he made friends of all cultures and all races. And now as a man, nearly finishing up college he has the experiences under his belt to make change. Because change is needed even after so many years of Civil Right Movements we still need change. Mostly, in the hearts of the people.

So today we observe Martin Luther King day in this house. And although he never held office and may or may not  have been a perfect man (but geez, who is perfect?). His words and his speeches hold so much meaning that their wisdom will surely be taught to my youngest son and to both my boy’s children when they come along one day.

Have you ever experienced prejudice?

Change does not roll in on the wheels of inevitability, but comes through continuous struggle. And so we must straighten our backs and work for our freedom. A man can’t ride you unless your back is bent. 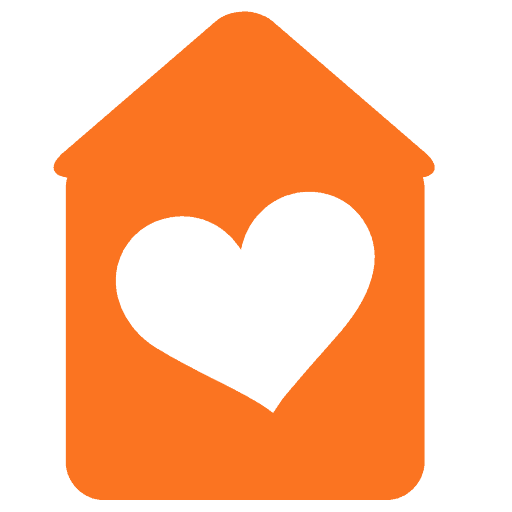