Home / Mothers Day / Do You Need A Chick Flick Nite? 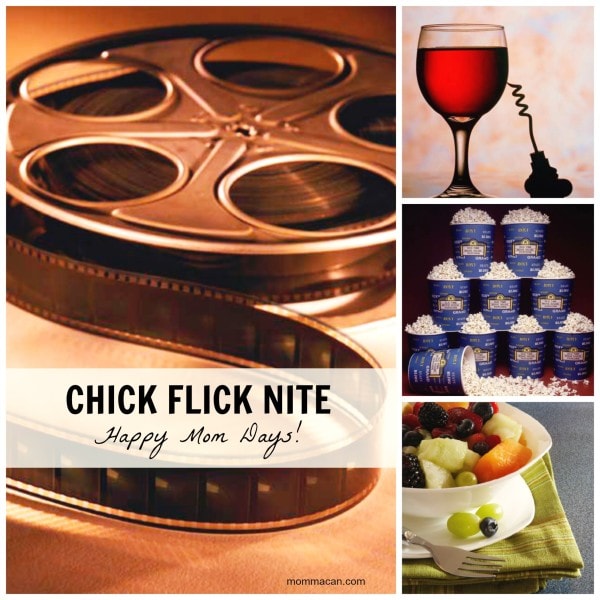 This is day 5 of our Happy Mom Days series!

You might need a chick flick nite if you answer yes to any of these questions.

If you are feeling a tug and your heart from any of these questions, then you are probably due for a Chick Flick Nite.

And in case you didn’t know here is the definition of a chick flick.

“Chick-flick is a slang term for a film genre mainly dealing with love and romance and designed to appeal to a largely female target audience. Although many types of films may be directed toward the female gender, “chick-flick” is typically used only in reference to films that are heavy with emotion or contain themes that are relationship-based (although not necessarily romantic as many other themes may be present). Chick-flicks often are released en masse around Valentine’s Day”.

My all time favorite chick flick is Sleepless in Seattle

, I watched it every single Valentine’s Day, religiously and cry every single time. Tom Hanks and Meg Ryan are my chick flick romantic heroes and when they came out withYou’ve Got Mail

my girly heart danced with joy.

Share you favorite Chick Flick in the comments below!

Here are your happy mom tasks for the day.

Schedule in a time for to watch a film of your choice. Consider it a happy Mother’s Day to You! You can find several bargains in the $5.00 dollar to $10.00 rangs at brick and mortar stores like Target and Wal-Mart as well as several prim deals on Amazon.com.

Or you could mark your calendar for the new film Mom’s Night Out coming on Mother’s Day weekend!  Although, I would save bring the whole family, as it is as kid friendly film with “REAL” people.

Make sure you get in some good movement/exercise today.  A happy home starts with YOU and exercise make you feel better.

Start a Honey Hint list on Amazon.com’s wish list or in a digital or handwritten note.  Why? Because, Mother’s Day is coming and a honey hunch list will prevent you from receiving a toaster or vacuum for your special day. (unless of course you want a new toaster!) 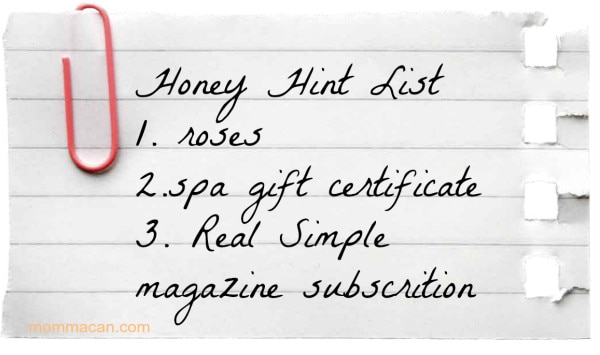 Have a rocking weekend!